This bridge is in the center of modern Bayramiç, about 40 km due east of Alexandria Troas.  It is some 6 km southwest of ancient Skepsis which was one of the towns incorporated into Alexandria when it was created via synoecism. However, it was soon detached because of its distance, and continued as an independent town. The bridge was probably built on the main road between Skepsis and Troas. It is heavily reconstructed  and is still in use. 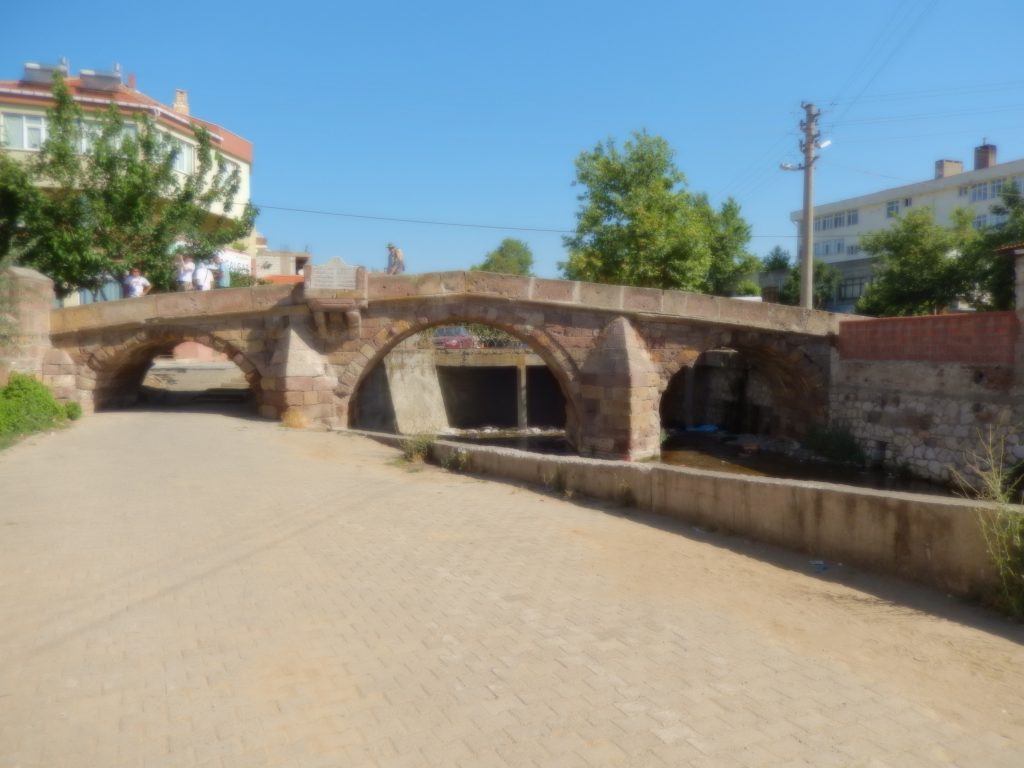 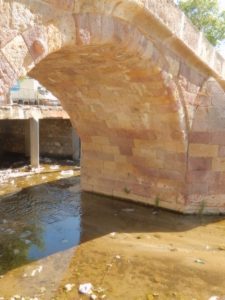